In 2014, Russia launched hostilities against Ukraine, occupying part of Donbas and illegally annexing Crimea. It unleashed a cruel war against innocent people - children, women, men, the elderly. 9 years of continuous hostilities against the background of centuries-old hostile relations, which Russia deliberately sprinkled with blood and which it so effectively tried to erase from the history and memory of Ukrainians. However, February 24, 2022, will forever be imprinted in the hearts of Ukrainians, as it was on this day that Russia unleashed a new wave of terror against a nation of 45 million, launching massive missile strikes on Kyiv and other cities in Ukraine. Over these 300 days of war and massacres of civilians in the occupied territories, Russia has turned many Ukrainian cities into cemeteries unsuitable for a normal life and deprived people of their homes, relatives, and certainty of the future. In these 300 days, Russia has created the largest refugee crisis in Europe since World War II. However, in these 300 days, Ukrainians have become fully confident in the unity of their nation and the irresistible will for justice and freedom, the willingness to suffer and die to ensure a safe life for others. Russia's aggressive war against Ukraine has changed the entire European security environment and pushed countries to revise their security policies, uniting the entire democratic world in a common struggle against authoritarian regimes, openly terrorist dictatorships, and imperialist states that do not recognize neighboring countries’ independence and right to existence.

For 300 days already, Ukraine has been paying a high price: with words, works, and blood - for freedom of choice and dignity of human existence. We invite you to join us and hear the testimonies of those who daily resist the cruelty of war to build up dialogue space and share the human experience.

Vitalii Mariash, assistant chaplain of military unit A4049, academic dean at the Kyiv Theological Seminary, pastor at the "Bible and Life" church in Kyiv.

Viacheslav Khalanskyipsychotherapist with the Ukrainian Community of Psychotherapists; licensed to work in the German-speaking countries of Europe within the 'Existential Analysis' school. nitiator of the project of psychological assistance to Ukrainians affected by the war MH-Care. Expert on domestic violence, cooperation with courts in Ukraine, Italy and the USA.

Registration at https://forms.gle/AMEdJLASELZS74U88
If you have questions for our speakers, please submit them through the registration form. 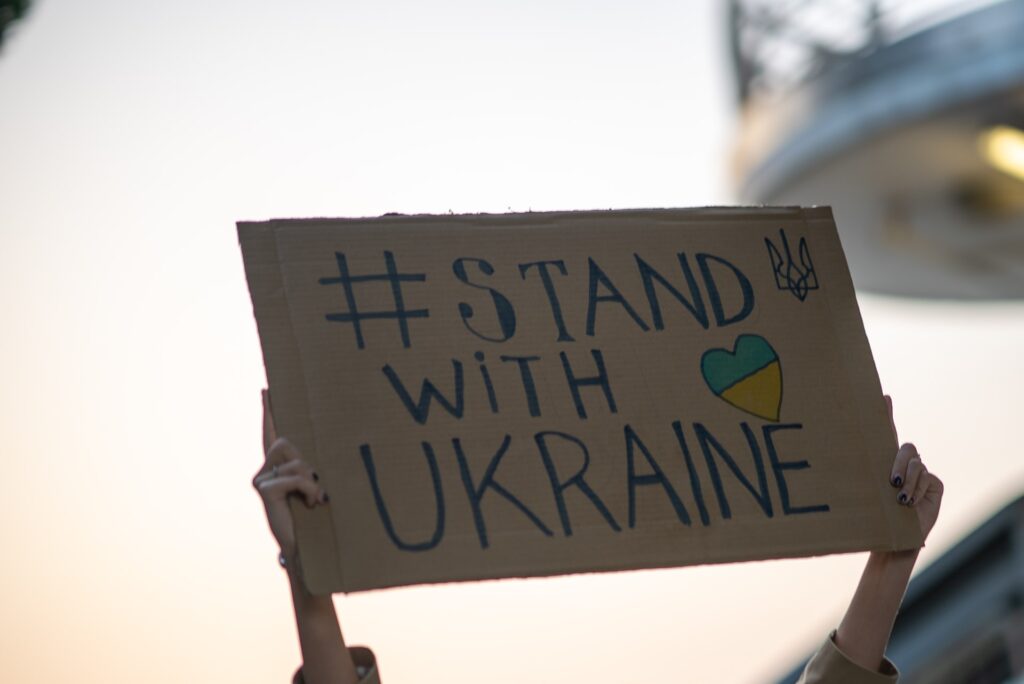 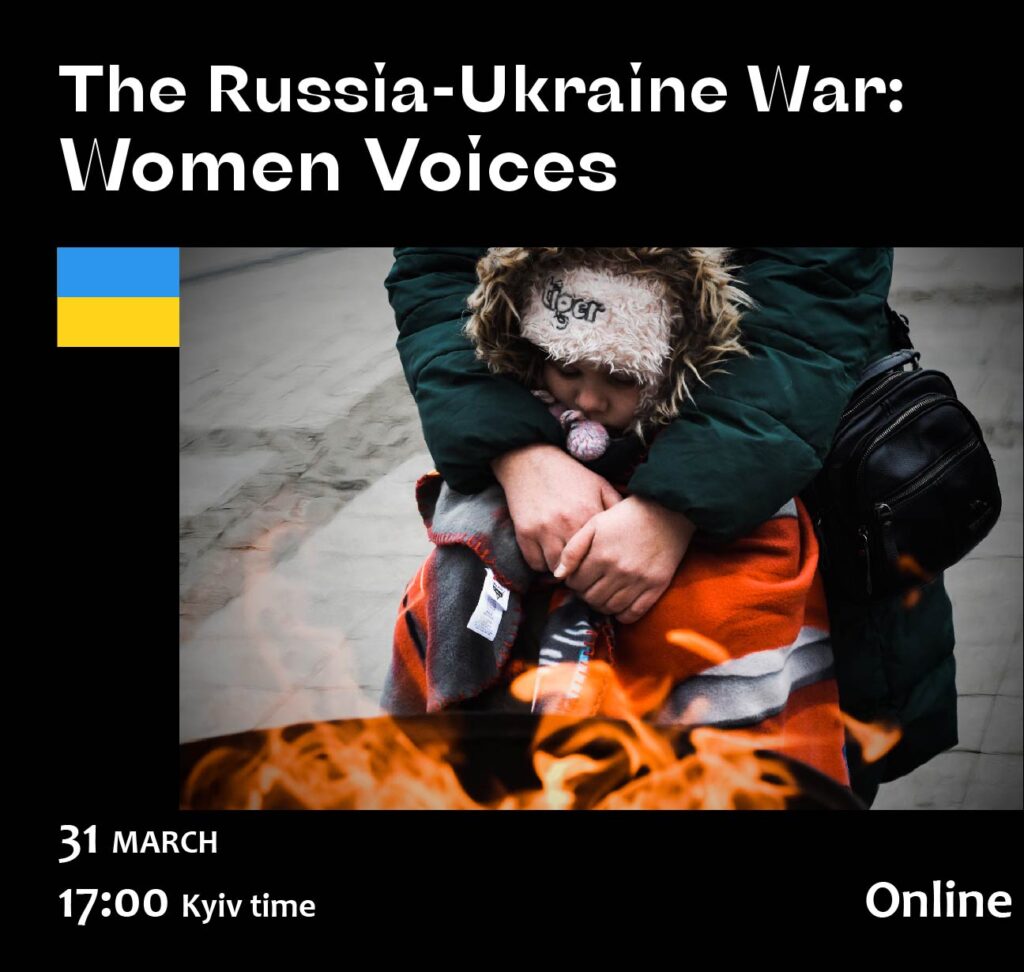 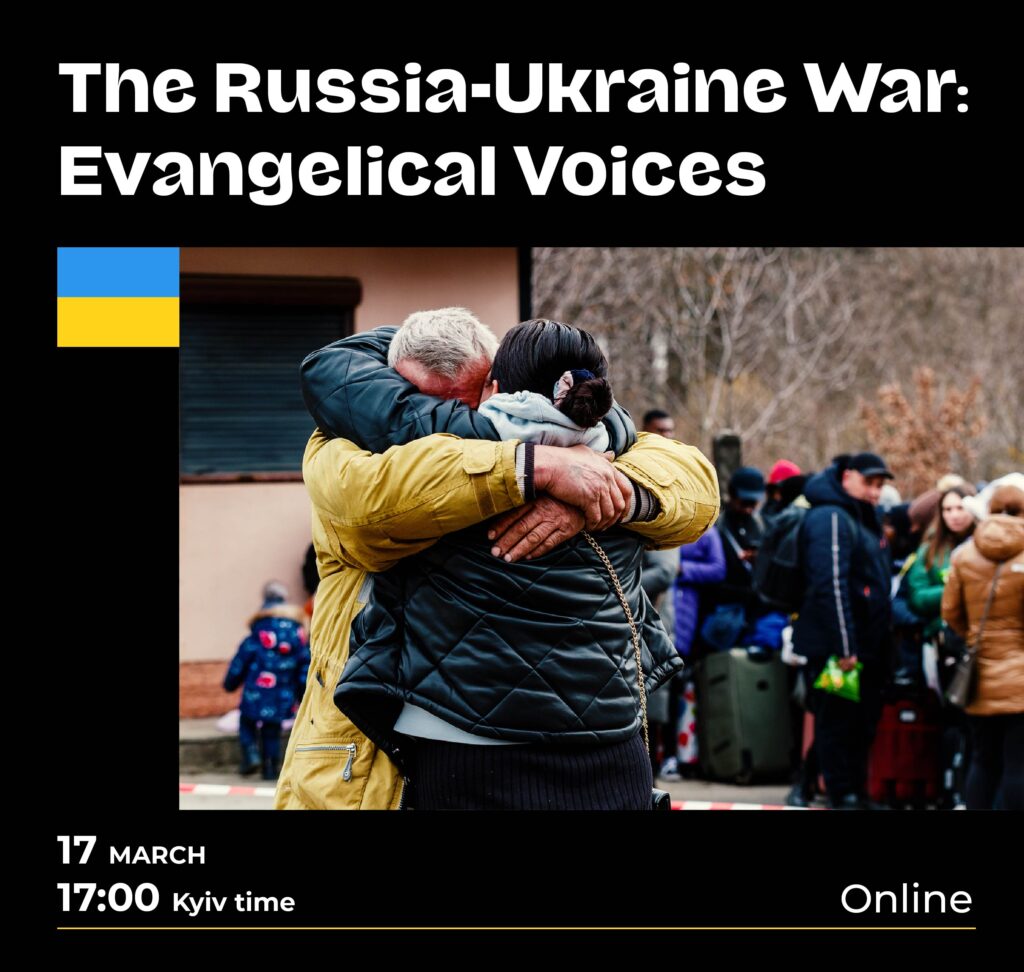